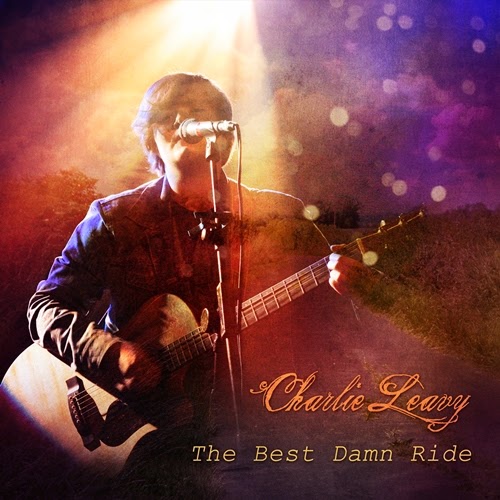 Most 17 year olds are just starting to try to figure out what path they want to take and UK artist Charlie Leavy may be too but, one thing is sure, hers will lead down the road to music.

The talented singer, songwriter and guitarist just released an impressive EP titled ‘The Best Damn Ride” on August 1st and is gearing up to take her career on an incredible ride, indeed.

The first single off the EP, “The Way Life Is”, showcases her melodic voice and clever catchy lyrics like, ‘But it’s not just you making havoc; untamed, uncurled. You’re insignificant, just look at the wider world.”

Charlie describes her music as acoustic pop, with a bit of a folky, country feel and I’d have to agree. It’s a different, fun and refreshing sound and I really look forward to her music making it here to the US radio stations.

You don’t have to wait for that to hear her latest single ‘The Way Life Is’. You can check it below along with our interview with Charlie as part of our Indie Spotlight Series.

Take a listen and let me know what you think. Also, be sure to support our young indie talents and head over to iTunes to purchase Charlie’s debut EP “The Best Damn Ride”. As a bonus, head over to her soundcloud page to hear some great tunes that are not on the EP and download them for free. 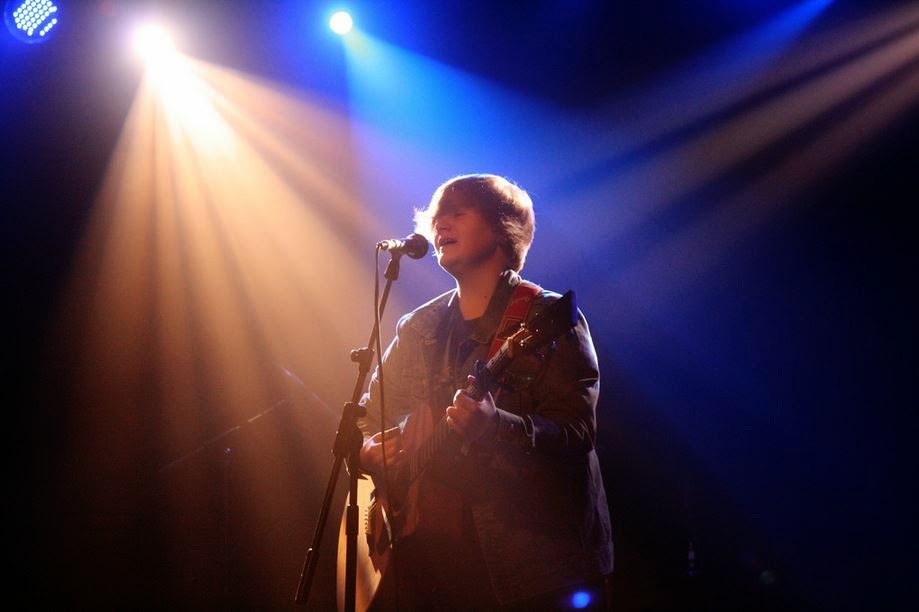 Describe your music forthose who have never heard it.

This is my first “release” as such. I have written nearly 100 songs and really struggled to decide which songs to include on mu first EP so this definitely won’t be my last!

I write about things that affect me. Things I see; experience or hear about. Whether in person; from friends and family or on the news. These all end up in my music to some degree and at some point.

My EP, “The Best Damn Ride” is a blend of acoustic folky pop, with hints of country, funk and some synth/guitar pop. A real mix you might say.

Tell us about your new song “The Way of Life”

“The Way Life Is” is the first track on my EP and I wrote it because I think it’s about time people realised that there are bigger issues and concerns in the world besides whom each celebrity is dating and all of the stupid scandals in the Hollywood world.

Also, because the troublemaking people of today have no respect for anything and think they’re the royalty of the world as they create havoc while carrying weapons. We have bigger things to be dealing with than people who have no respect, who could easily take a look at their life and think “wait a second, I’m better than this.”

It frustrates me how change could be within our grasp if people stopped being so closed-minded and started to think about not only life now, but life for future generations too. 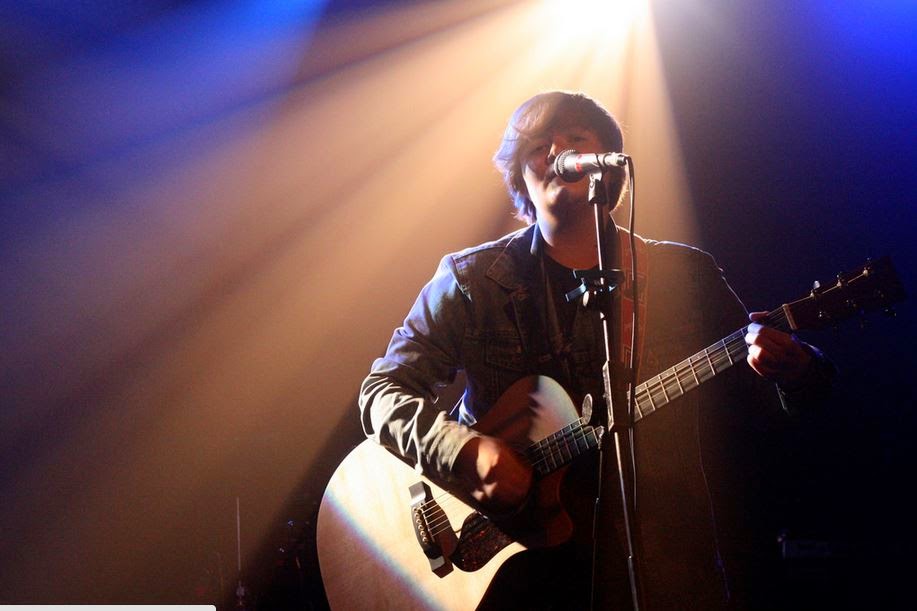 What inspired you to pursue music?

I have always liked singing and tried out for all the school musicals. However, I had no skills with any instrument. At Christmas when I was 14, I was visiting relatives, bored and messing around with an old keyboard and managed to pick out 7 or 8 Christmas songs.

My Grandad heard me and said would I like an old electric guitar of his to play with. He gave me it and about 3 months later I was writing basic songs on the keyboard and the guitar. Then my Dad bought me my first electro-acoustic guitar that I then gigged with for about 18 months. I now have an amazing Martin and play bass & Ukulele as well.

Who is your favourite artist?

Ooh, this is hard. I am listening to a lot of KPOP (Korean Pop music) at the moment, but I would guess – myself included – that Ed Sheeran would feature as a lot of acoustic singer songwriters’ favourite artist or at least one of them.

However, if I had to choose one artist then it would be Carole King. Tapestry is a masterpiece of making the complicated seem simple, when in actual fact, it is really complicated. She just makes it seem so easy. 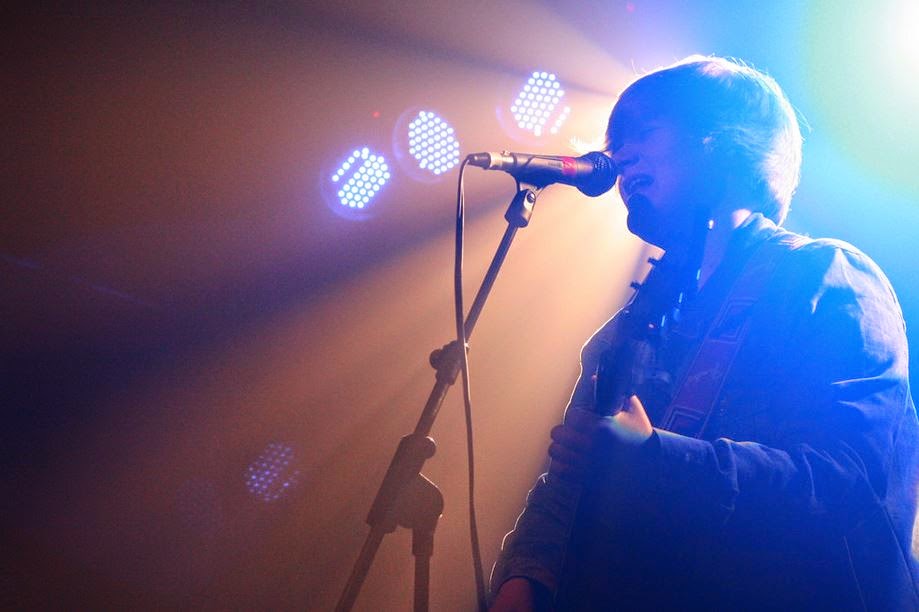 What has been your greatest career accomplishment so far?

I would say that creating my first EP and getting out there to be actually played on the radio, is my biggest musical accomplishment, followed closely by playing the Oxford O2 academy which was an amazing experience.

What has been your biggest challenge?

Well I am only 17yo, so I doubt I have faced anywhere near my biggest challenge yet. Although, if I had to choose one, I would say “Being taken seriously as a young androgynous female”. Just because I don’t confirm to society’s norms, doesn’t mean I don’t merit my place in life.

What’s your career goal for the year?

Easy. I set myself a target of 52 gigs in 2014 and as of the end of August, I have performed 45, with another 5 already booked. Fingers crossed and I will easily hit the 52. They haven’t been all local either, I have gigged all over the UK this year and also I am still at school.